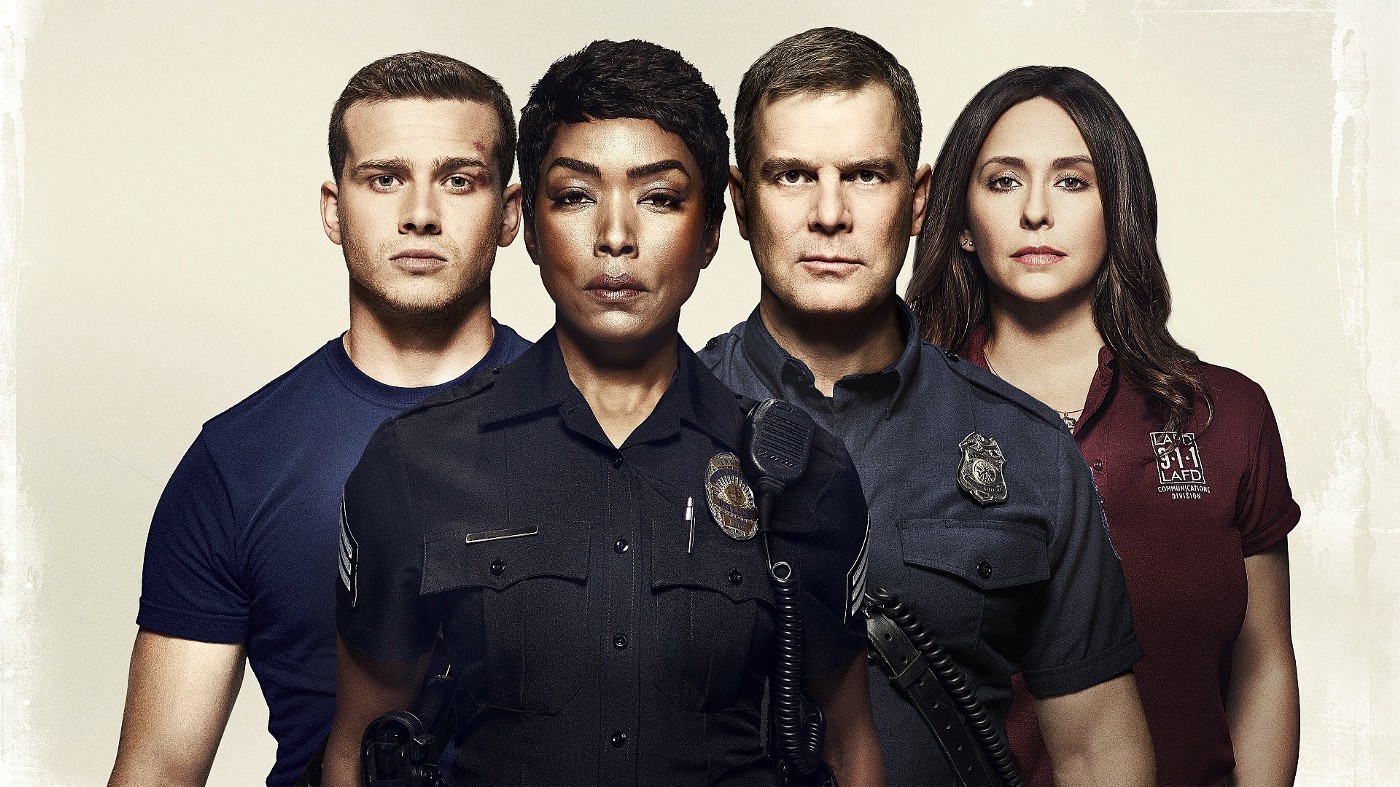 In a Gold Derby exclusive, we have learned the category placements of the key Emmy Awards contenders for Disney Television Studios. For this season, the company has returning hits “Black-ish” (Anthony Anderson, Tracee Ellis Ross), “The Good Doctor” (Freddie Highmore), “Grey’s Anatomy” (Ellen Pompeo), “Homeland” (Claire Danes), “How to Get Away with Murder” (Viola Davis), “Modern Family” (Ty Burrell), “Pose” (Billy Porter) and “This Is Us” (Mandy Moore) among their slate.

Below, the list of the studio’s lead, supporting and guest submissions for their comedies, dramas, limited series and other genres. These programs air across many networks, including ABC, Fox, FX, Hulu, NBC, Netflix and Showtime. More names might be added by the company on the final Emmy ballot. Also note that performers not included on this list may well be submitted by their personal reps.

We hope that Jennifer and 9-1-1 win the category!

Jennifer video-chats with Michael Rosenbaum for ‘Inside of You’ Podcast

Click here to cancel reply.
Who is Jennifer Love Hewitt?